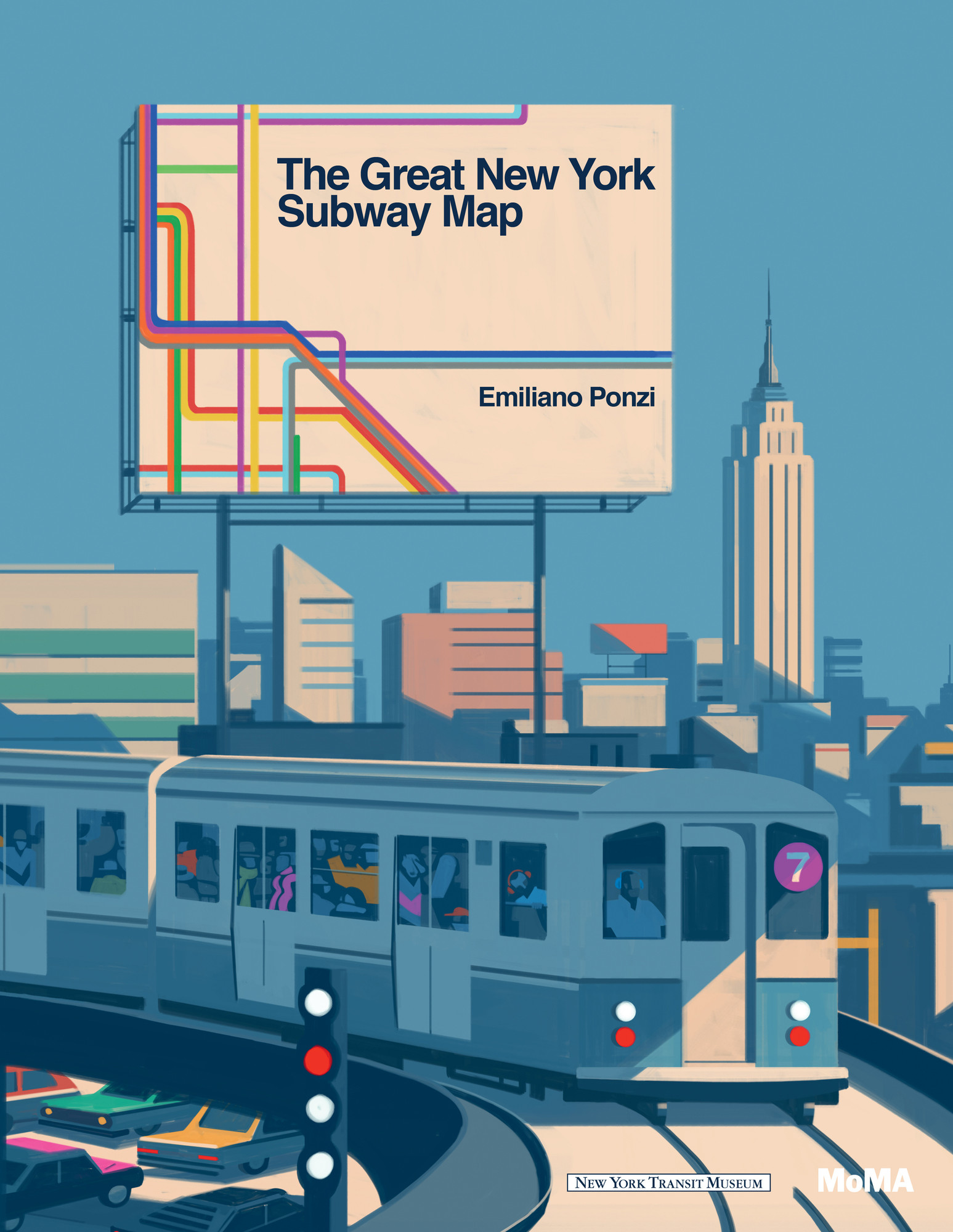 The first major publication to make full use of the vast collection of the Fondation Henri Cartier-Bresson in Paris, this volume (in hardback and paperback version) traces the photographer’s career through more than 300 photographs, including emblematic and unpublished photographs. images.

Living well is the best revenge

In this picture book, award-winning illustrator Emiliano Ponzi brings to life the story of the creation of the New York subway map by graphic designer Massimo Vignelli in 1972.

This luxury, limited-edition portfolio is a facsimile of a 1947 publication, with 40 high-quality prints of Klee’s etchings and lithographs from the MoMA collection, and a brochure featuring an essay by the curator, reviewer and collector James Thrall Soby, all enclosed in a cloth and ribbon bound box.

More than 40 years after his irreverent and unauthorized exposure to MoMA, Museum of Modern Art (F), the Museum’s 2015 retrospective catalog covers his performances, instructional drawings, audio works and sky-inspired installations.

Explore the vast six-decade career of Robert Rauschenberg and its many points of collaboration in this major catalog; delve deep into his 1959 work Canyon from the One on One series; or browse a limited edition paperback or facsimile of the artist’s series of drawings inspired by Dante Hell, with poems commissioned by Kevin Young and Robin Coste Lewis.

In an iconic collaboration, beloved artist and illustrator Maira Kalman teams up with best-selling author Daniel Handler, better known as Lemony Snicket of A series of unfortunate events, to weave anonymous snapshots and photographs from the MoMA collection into lyrical stories of imagination and reflection. Other titles include Hurry up and wait and Weather forecast.

This catalog offers a new perspective on the most influential experience of the 20th century in the fields of art, architecture, design and arts education. Most of the objects featured in the book’s 500 or so illustrations have rarely, if ever, been seen outside of Germany.

In this limited edition and signed vinyl LP, Gilbert and George revisit their first mature work, The singing sculpture from 1969, and welcome the listener to their archives and studio for a radio show about and their art.

Produced in conjunction with the MoMA 2015 exhibition, this hardcover publication includes four booklets reflecting all of Björk’s work, a paperback that unboxes his main albums and each associated character, and a poster with stickers.

In support of the 2017-18 exhibition, Articles chronicles the 20th and 21st centuries through 111 items of clothing and accessories, from sweatshirts to keffiyeh. Each is unpacked here in relation to work, marketing, technology, religion, politics, aesthetics, and popular culture.