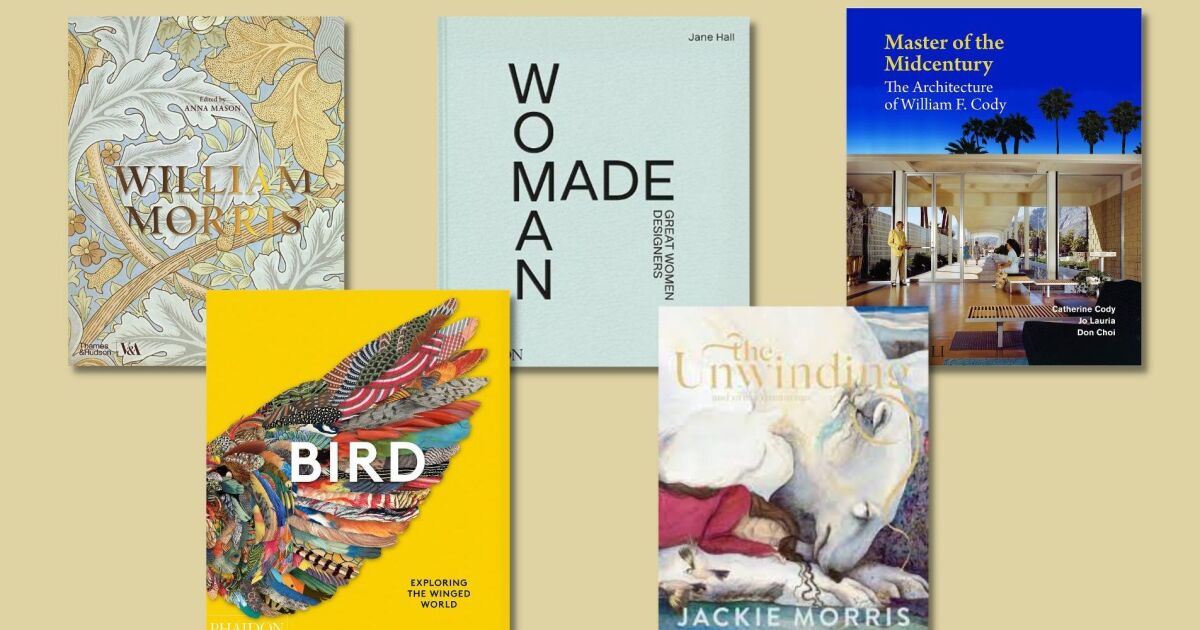 Like most readers, I happily spend a lot of time immersed in words. But sometimes even a dedicated logophile needs a break from names and narratives.

This year, strained by the pandemic and a broken foot, many of my favorite non-verbal activities – long walks, museums, concerts, trips, kayaking – were beyond me. Fortunately, there were many wonderful art books to provide hours of blissful visual entertainment. Here, I’ve rounded up a feast of favorites.

Hovering over this year’s herd is Bird: Explore the winged world, by Phaidon Publishers, a fantastically well-curated collection of images of birds in art and culture. Spanning millennia, from cave paintings to avant-garde gallery walls, Bird is a celebration of the joy of juxtapositions and intelligent connections.

Yes, the trio of triple-named birding masters, John James Audubon, Roger Tory Peterson and David Allen Sibley are all represented. But there is so much more: a northern lapwing built out of Lego bricks; Frida Kahlo’s self-portrait in 1941, “Me and my parrot,” with a bird on each shoulder and two in her crossed arms; an Alfred Hitchcock still The birds; banknotes from Suriname depicting endemic birds; and the simple “Dove of Peace” by Picasso.

Witty spread as Doug Bowman’s Twitter Bird logo in 2012 opposite Bob Clampett’s Tweety for Warner Brothers in 1950, and Sesame Street Big Bird paired with a giant inflatable rubber duck pictured in Hong Kong Harbor adds to the fun. All this made me wonder if there are artists who do not have birds represented.

“I don’t want art for a few, nor education for a few, or freedom for a few,” Morris wrote. How pleased he could have been with the continued popularity of his Willow Boughs green wallpaper, first released in 1887, and his 1883 Strawberry Thief cotton print fabric, which found its way on masks sold on Etsy last year. Browsing through its plethora of illustrations – which encompass the life and work of Morris (1834-1896) – is like visiting a beautiful exhibition at your own pace.

The V&A Sourcebook of Pattern & Ornament Also offers many iconic Morris & Co. wallpapers and fabrics among its more than 1000 diverse designs from around the world. Helpfully organized by subject – flowers, trees, fruits, leaves, animals, stars, planets, weather, and specific summaries – this book can provide many hours of fun for design enthusiasts.

Can’t rock a trip to Palm Springs? Mid-Century Master: The Architecture of William F. Cody, by Catherine Cody, Jo Lauria and Don Choi, it might not be that sunny, but it will definitely whet your appetite. Cody (1916-1978) dotted the local California landscape with private residences, collective housing, churches, restaurants, country clubs, hotels, libraries, and offices, many of which still stand. These include Rancho Mirage, built in 1953 and long occupied by Frank Sinatra, and the Palm Springs Public Library, built in 1975 and later expanded. Cody’s one-story open-plan homes feature rough local stone walls, exposed timber or steel structures, and large windows that let in plenty of light and bleed the boundaries between nature and architecture.

Woman Made: Great creative women reflects what author Jane Hall calls “women’s experience of broader social and political empowerment”. Many of the designers featured in this welcome alphabetical collection of notable personalities, from Aino Aalto and Rand Abdul Jabbar to Eva Zeisel and Sandrine Ébène de Zorzi, were among the first generation of women to study architecture and design.

Each woman is given a full page, with a beautifully photographed example of one of her iconic creations, along with brief biographical notes. The chairs, at the same time functional, architectural, sculptural and technically innovative, are strongly represented here, even if they are not the first element that comes to mind in connection with its designer.

The process and other dreams

I first encountered the fascinating illustrations of Jackie Morris in what has become one of my favorite picture books of all time, The lost words. She co-wrote it with Robert Macfarlane to celebrate words like fern and heron, which, surprisingly, had been removed from the Oxford Junior Dictionary to make way for tech terms like blogging and broadband.

The process and other dreams, Morris’s new solo book (published by Unbound, a participatory press), similarly blurs the line between children’s and adult literature. Not meant to be read cover to cover, her short vignettes are meant to help readers of all ages relax. Morris’s illustrations are more enchanting than the text – and even in this small size, his paintings invite one to get lost in them. Few artists create nocturnal landscapes as magical as these winter scenes, filled with dark winding branches, a white polar bear to snuggle up against like a pillow, a fox sneaking through the moonlit snow, oversized fish swimming in the sky and young heroines “curled up in the curves of creatures.” “Rest now, in the peace of wild things,” Morris urges in this soothing bedtime elixir, perfect after a festive celebration. 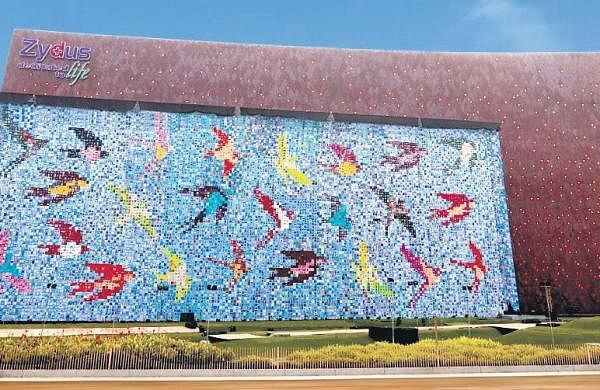 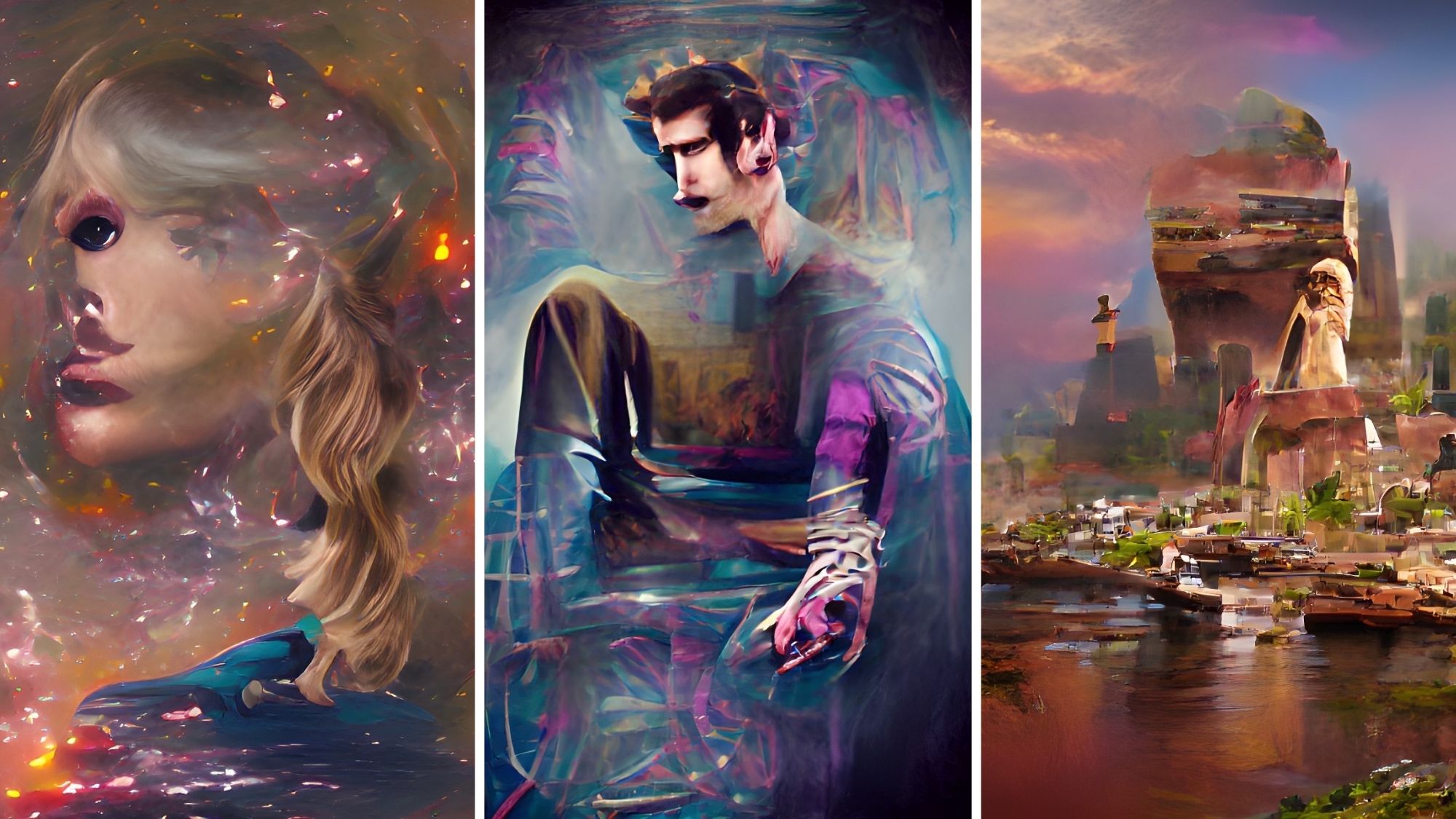