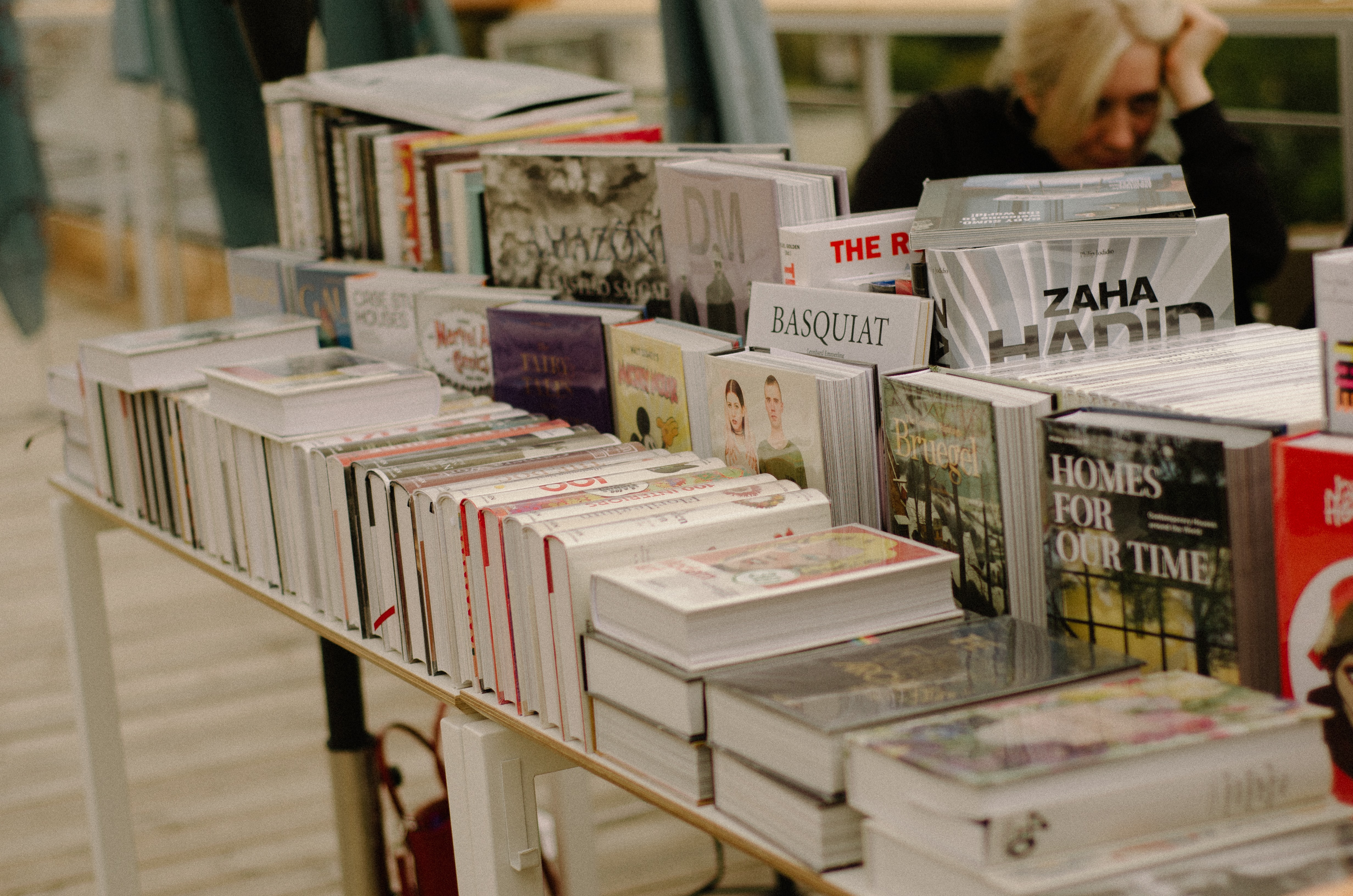 Art books are back in the capital from today (July 28) as the ABC Art Book Fair lands not far from Zhengyangmen for its 7th edition.

What are art books, you ask me? They are essentially books that contain printed reproductions of art – detailing the works of well-known artists from Leonardo da Vinci to NC Wyeth. They can also go beyond that, to include books as art and even independently produced publications like zines.

This year, the fair will take place at the Quanyechang Art Center, just behind the Qianmen branch of the PageOne Bookstore, with three floors packed with local, national and international booksellers and designers, as well as press booths for Rolling Pierre and Artforum China. The space, which features a massive skylight in an atrium, also plays a role in the design and theme of the fair – the nomadic journey of books.

Self-proclaimed mobile architecture studio Eki Ong, one of the main designers involved in this year’s fair, has built a number of minimalist pavilions and exhibition booths that can be assembled and disassembled easily in the atrium – their way of digging into this nomadic idea; life in the open air and in motion. 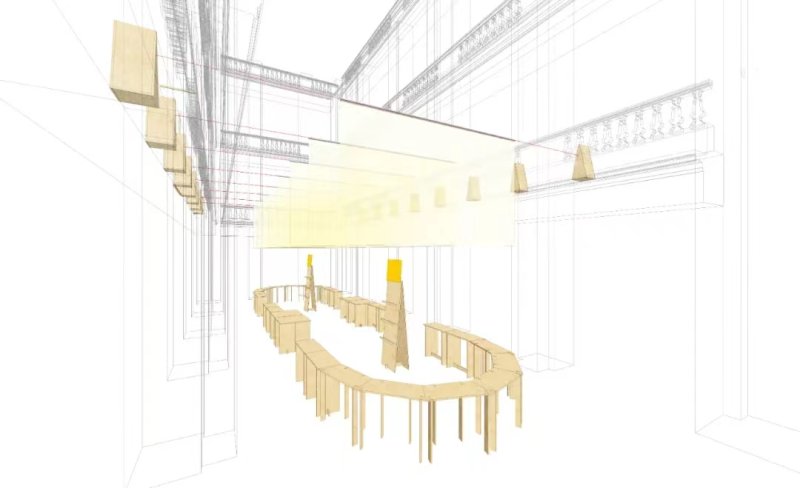 There’s also a bit of ABC-themed merchandising this year, the main one being two “I Hate Book” frisbees and clear coasters that, when placed under a glass, make it look like you just spilled your drink. 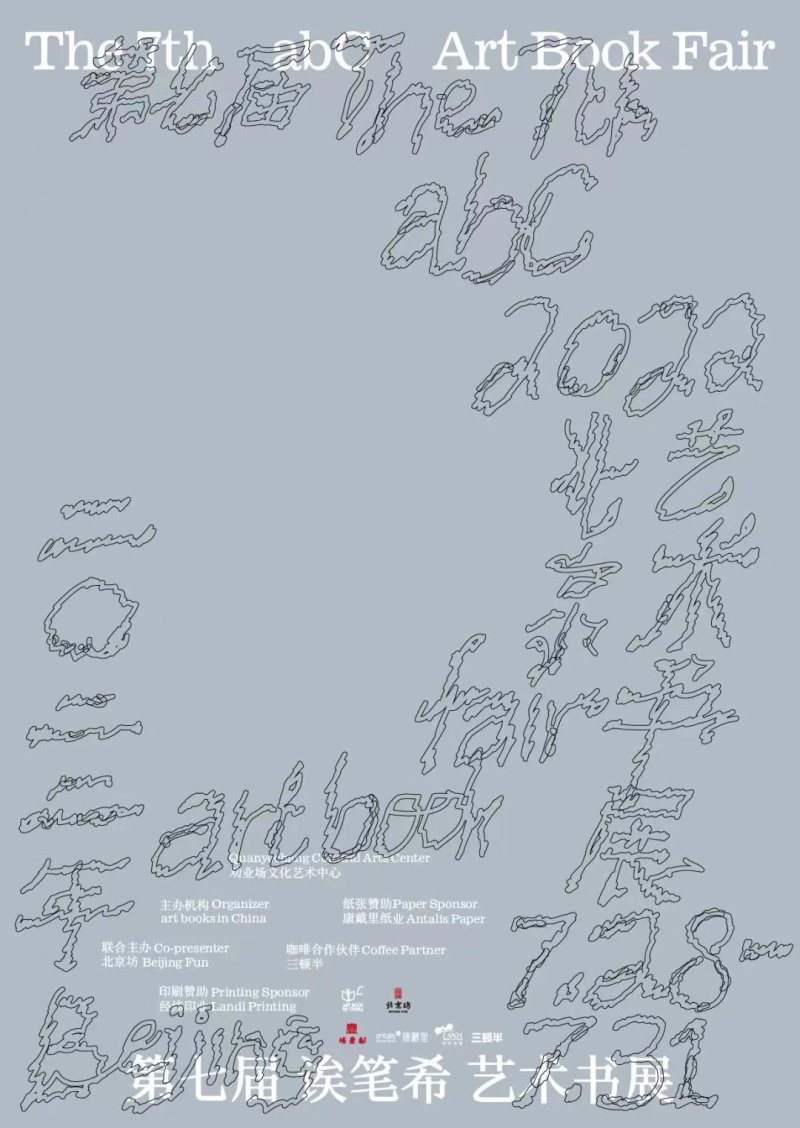 The 7th Beijing abC Art Book Fair is held at Quyechang Cultural Arts Center (17 Langfang Toutiao, Xicheng District; 西城区廊坊头条17号from Thursday July 28th to Sunday July 31st (from 2pm to 6pm on Thursdays and from 11:00 a.m. to 6:00 p.m. Friday Tickets are 80 RMB each and can be purchased through the abC mini program by searching “abCartbookChina”.

READ: Everything you need to know about The Playful World of Eric Carle exhibition