Broni Sargeson is one of the few students studying glassblowing in Australia – a craft honed through years of hard work and taught by a few art schools across the country.

But she is worried about her work, and the expertise on which the Australian National University School of Art (ANU) has built a reputation is under threat.

Last month, ANU released its “Managing Change” proposal, announcing that cuts to funding for the School of Art would be needed.

For Ms. Sargeson, the news was difficult to take.

“Every part of this school is important to me and to the community,” said Ms. Sargeson.

“Sacrificing any element or any personnel or whatever puts that in jeopardy.”

In a statement, ANU said it remained committed to the studio art practice for which it had become famous, but said the model used by the School of Art was no longer financially viable.

“Since 2014, the school has operated with an annual operating budget deficit of $ 2 million, after including a direct university grant of over $ 1 million per year,” the statement said.

“This grant recognizes the important contribution of the cultural sector to society and the costs of studio teaching.”

Without this grant, the School of Art’s recurring operating deficit was between $ 3 million and $ 3.5 million.

“This is an unsustainable position for the school that must be addressed in light of the continued uncertainty in student enrollment and income due to COVID-19,” ANU said.

The director of the School of Art and Design, Professor Denise Ferris, said the school was in deficit largely due to the small size of its classes.

“The crux of the cuts comes down to the burden of students versus income,” she said.

She said the school had done well to be protected from major cuts so far, but could not continue unscathed given the impact of the pandemic.

“We bravely clung,” she said.

“Nevertheless, as you will have noticed across the country, people [in the arts] find it difficult to maintain themselves financially.

“We get absolutely amazing teaching grades because of the quality of our teaching, but it’s very difficult to increase the scale. “

But some think that the School of Art and Design is being asked to carry too much burden on the ANU.

“To me the financial situation seems to be targeting the art school – for me this is representative of the fact that the arts are often the first to be cut or the first to be affected in times of crisis,” Ms. Sargeson.

“If you look around, walk around, go around, go to the galleries… a lot of wonderful things in Canberra have come out of this school.

“There are so many working artists and artisans coming out of this school and have so much to offer the community.

Alumni concerned about the future of art in Canberra

He moved to Canberra specifically to study furniture at the School of Art, from which he graduated in 2011.

Mount Bastianon now runs its own furniture making business for cafes and restaurants, and exhibits sculptures at the National Gallery of Victoria.

“Cutting the arts is such a short sighted thing,” he said.

“A lot of people who went to art and design school have gone into small businesses, independent traders, they employ other people.”

He said there were companies and organizations that relied on the art school as a source of emerging talent.

“ANU is one of the only universities in Australia that offers workshop specific courses… I think it would be a real tragedy to cut that off,” he said.

“The system is not good enough”: professor

Ms Sargeson said students were the last to be informed of potential changes and had not been consulted.

She said they were still waiting to hear more information on what the cuts might mean for their degrees and had received mixed messages.

For example, the Managing Change document describing the cuts included a now disproved claim that the ceramic and glass workshop could be merged into a single unit.

“The Managing Change document caused a lot of distress and anxiety among the students, it was really confusing,” Ms. Sargeson said.

While the ANU has said it will do everything possible to ensure people in the middle of their degrees can complete, Ms Sargeson said students remain uncomfortable.

Professor Denise Ferris agreed that the university had not handled communication with students well.

But she said she did not see the document until it was made public to relevant staff, ten minutes before it was released.

“The system is not good enough,” she said.

“This proposal is only a proposal. We will see what happens.” 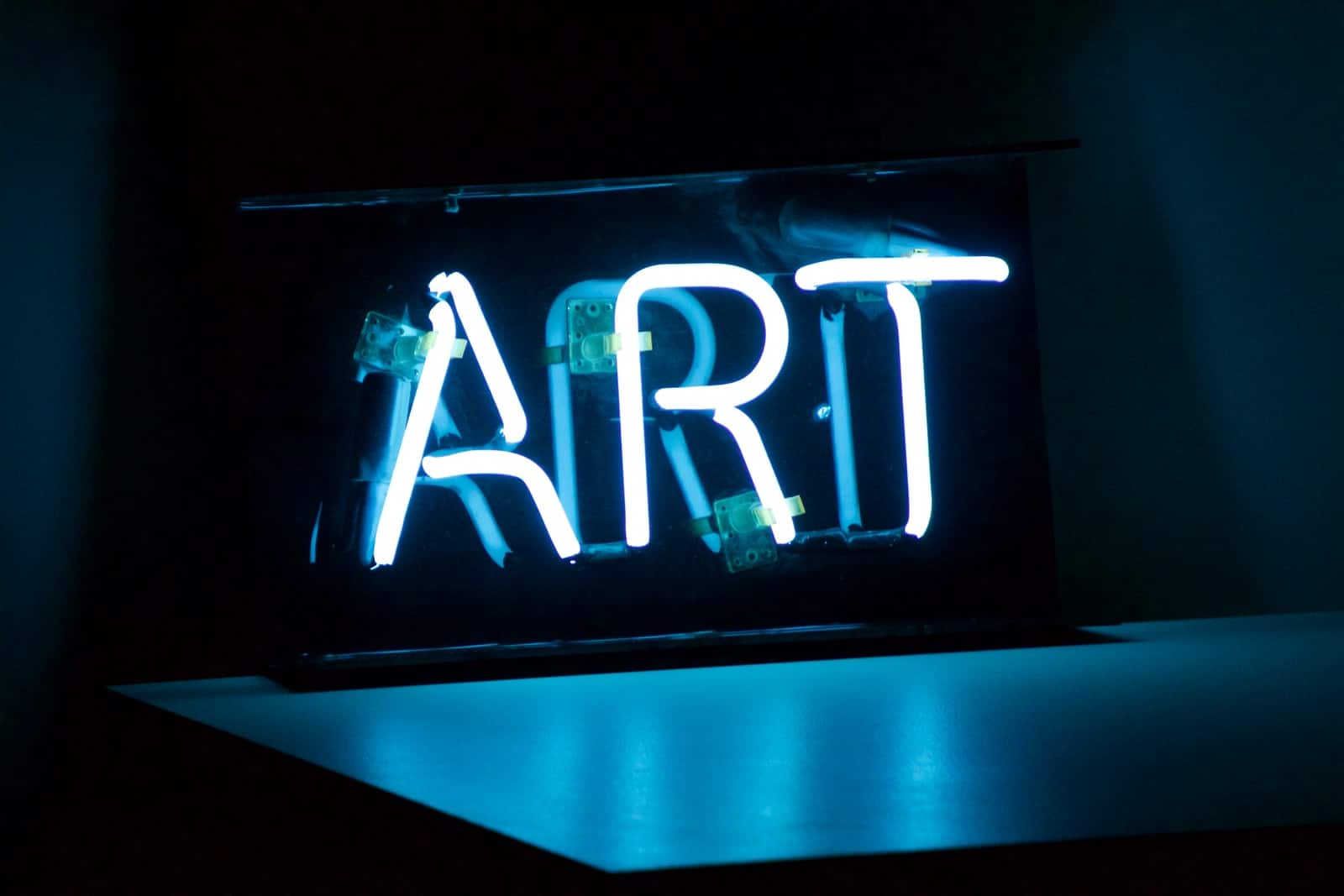 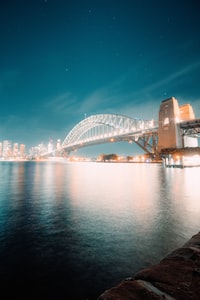 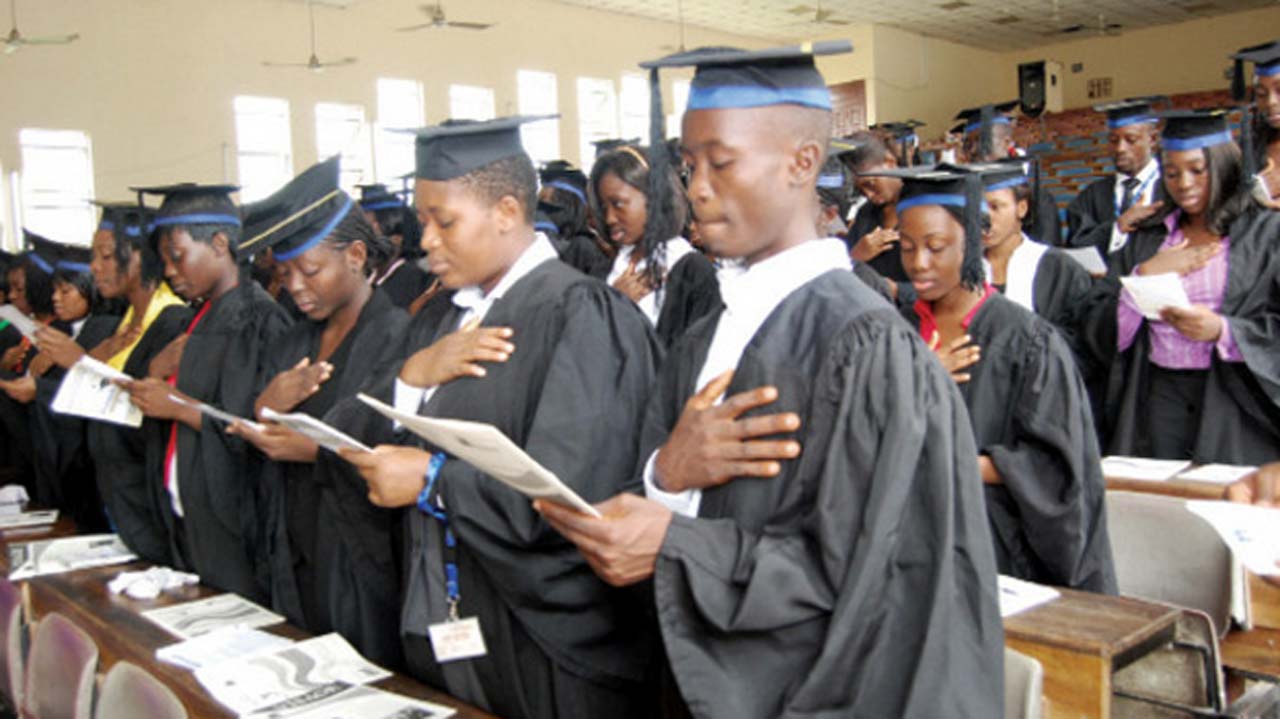