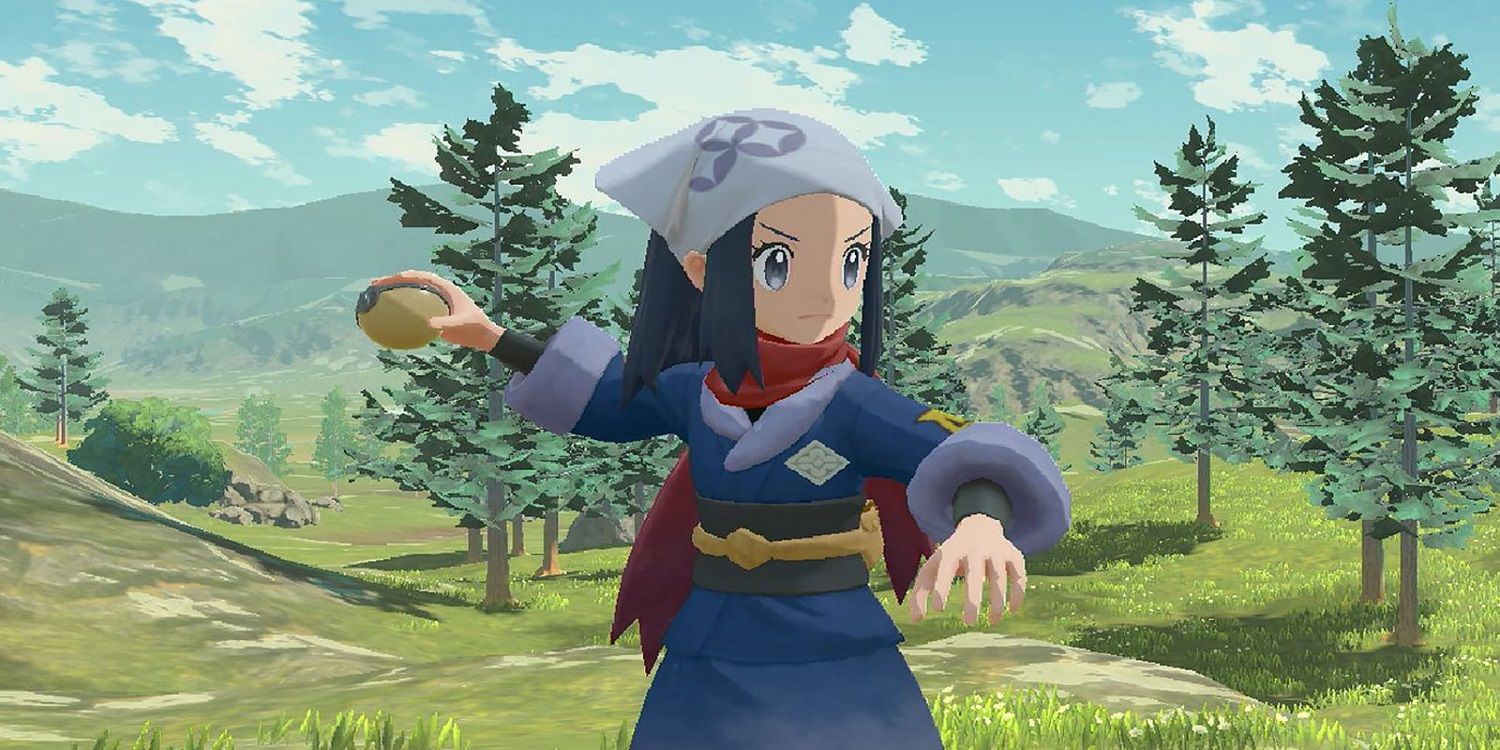 Upon release, Pokémon Legends: Arceus received complaints about its graphical flaws; however, its artistic design makes up for it.

With the release of Pokemon Legends: Arceus, many fans and critics pointed to the disappointing performance of the game’s graphics capabilities; however, the art design makes up for that. After reviews for the title started rolling out, a good majority of them were pretty positive praising the new direction the franchise is heading. Unlike the Pokemon the games that most fans know, Legends: Arceus gives the series a more open RPG style of play. Based on recent published reviews, this change was much needed in a long saga performing the same rinse and repeat actions.

VIDEO OF THE DAY

unlike most Pokemon games, instead of trying to be the best trainer by defeating multiple gym leaders, players are now tasked with catching all the pocket monsters in the Hisui region. With that in mind, it will take players quite a while to beat Pokemon Legends: Arceus. Being forced to “catch ’em all” might seem like a chore to some, but fans should take this opportunity to enjoy everything the title has to offer as it turns out to be an enjoyable experience.

When exploring the Hisui region, players will often find the landscape around them to be dull and even downright empty. Although this is a major downside in terms of gaming experience, players should focus on the art design of the title as it is able to counter graphical errors that can be found. Although the environment may sometimes seem visually unattractive, the Pokemon found are all detailed and full of color, making them even more realistic than usual. Graphically, Legends: Arceus may look like sword and shield; however, the art style shows a major improvement over the previous game.

In the Hisui region, players experience a world that exudes a Japanese-like art style ranging from new Pokémon variants, architecture, and clothing. The game is set in the past and removes electronic advancements such as Pokémon Centers, a digital Pokédex, and a pasture instead of a PC for Pokémon storage. It really immerses the player in the experience, creating a fresh start for the series. The game’s user interface is easy to access as it makes it easy to view a player’s team Pokemon. With the Pokédex in Pokemon Legends: Arceus hitting over 200, it’s nice to be able to take the hassle out of playing a specific species or building the right team for battles.

Compared to previous titles in the franchise, Legends: Arceus makes the user interface more user-friendly by playing a factor in the overall quality of gameplay. Sadly Pokemon Legends: Arceus underperformed when it comes to overall graphics. However, there are many other aspects that make the title very fun to play. With the new management, the Pokemon franchise takes, it’s only fair to be excited for future titles down the line.

Hello, my name is Varnell Harris, but I also have my gamer name Bubbalove007. I’ve been writing for gaming sites since I was sixteen and have always had a passion for it. Every article and review I’ve written has improved my writing, team spirit, and social skills over the years. Whatever task awaits me, I always give 110%. I am currently attending the University of Miami and majoring in Journalism and Creative Writing.