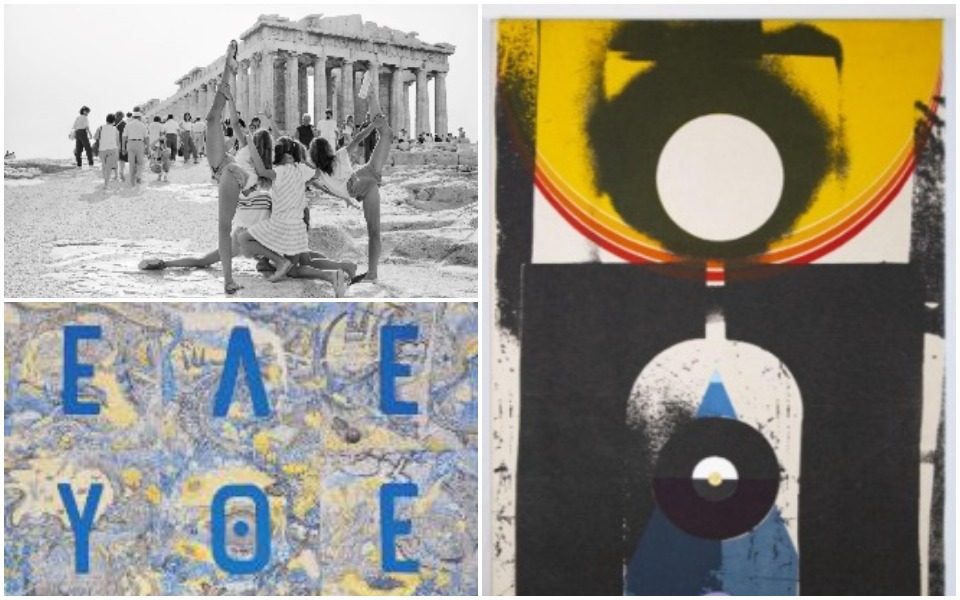 A group of respected artists, designers, galleries and fashion houses donated original pieces to an auction aimed at raising funds to support the Greek economy and its entrepreneurial spirit.

Hosted by The Hellenic Initiative, the auction will be held online from Saturday, November 20 through Saturday, December 4, just prior to THI’s annual gala at Cipriani Wall Street in New York City.

Most of the items sold are inspired by Greek themes or this year celebrates the 200th anniversary of the independence of Greece.

The sold artwork includes pieces by Robert McCabe, Stephen Antonakos, George Negroponte and Tod Papageorge (Galerie Danziger), jewelry by Lalaounis and Zolotas, an 1821 birthday scarf from Hermès, a bag from Callista Crafts and much more .

Bidders can also compete for vacation packages, spirits and food.

THI is a non-profit organization founded in 2012 to mobilize the diaspora and Philhellenes of the world for a sustainable economic recovery for the Greek people.

For details on the auction and gala tickets, visit www.thehellenicinitiative.org.