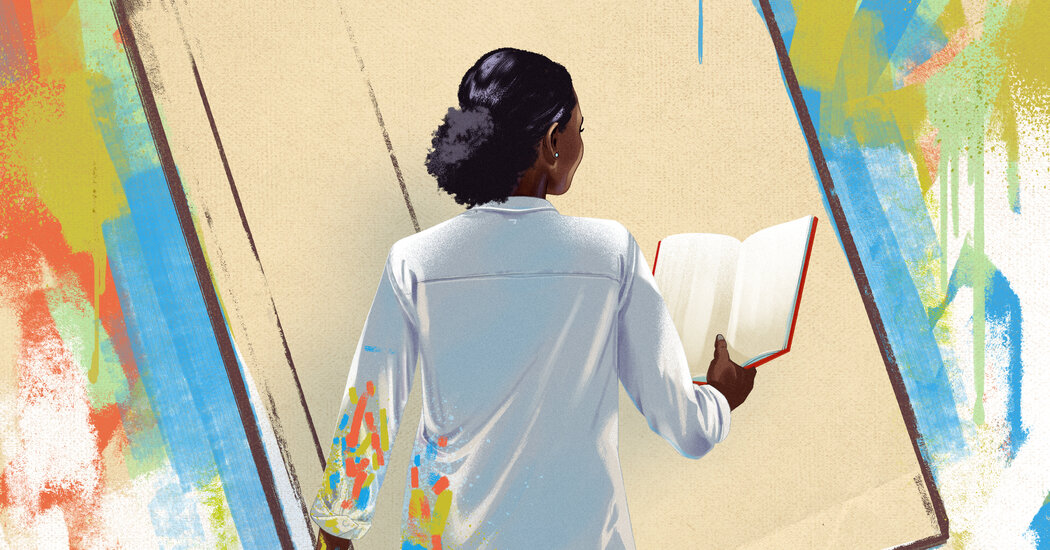 ‘RAPHAELL 1520-1483’ Edited by Marzia Faietti and Matteo Lafranconi (Skira). There is no show in 2020 that I regret missing out more than this one in Rome, the greatest Raphael retrospective of all time. As the title indicates, the exhibition and the catalog take place in reverse chronological order. From the epic funeral procession after Raphael’s death on his 37th birthday, we return through his indelible portraits of Pope Medici Leo X and the courtier Baldassare Castiglione, through his great “school of Athens”, to his early studies of hesitant figures in Urbino. This a posteriori saga gives us a refreshed Raphael, whose psychological acuity feels newly accessible.

‘FLUENCE: THE CONTINUATION OF YOHJI YAMAMOTO’ By Takay (Damiani). Long-time resident of London and New York, Japanese photographer Takay returned home to photograph this profoundly beautiful book, documenting three decades of experimental tailoring by designer Yohji Yamamoto. Takay’s subjects drag Mr. Yamamoto’s black dresses and suits through the streets of Tokyo indiscriminately; the fashion portraits alternate with images of birds on a power line or Shinjuku at midnight, shot in the grainy black and white style called are-bure-boke (“Raw, blurry and blurry”). Alongside professional models, several titans of Japanese culture: actress Rie Miyazawa, fragile and crumpled in a polka-dot dress from 1999; the director Yukio Ninagawa, thoughtful in a thick woolen jacket; and even Daido Moriyama, the godfather of post-war Japanese photography, whose portrayal here in a three-quarter overcoat embodies the odd Tokyo cool.

‘ARTEMISIA ‘ Edited by Letizia Treves (National Gallery, London/Yale). “I will show Your Illustrious Lordship what a woman can do,” Artemisia Gentileschi told a Sicilian client in 1649 – and indeed this Baroque painter has put herself at the forefront of her dramatic paintings. The new scholarship in this catalog reveals how Gentileschi mixed the self-portrait and allegory, in paintings of herself as Saint Catherine of Alexandria, or in her horrific “Judith Beheading Holofernes”, painted just after the infamous trial of the artist who raped her. There is much more to Gentileschi than the violence it portrays: this book also reproduces recently discovered letters to a lover, swearing, “I am yours as long as I breathe.”

“THE PEOPLE WILL GOVERN! MEDU ART ENSEMBLE AND THE ANTI-APARTHEID POSTER Edited by Antawan I. Byrd and Felicia Mings (Chicago Art Institute/Yale). In the years following the Soweto uprising of 1976, the townships of South Africa were carpeted with a bold agitprop whose clean imagery came with a promise: this country would soon be free. They were the work of Medu (whose name means “roots” in Sesotho), a multiracial coalition of over 60 artists who fought for the liberation of South Africa through serigraphs and lithographs, printed in Botswana and smuggled across the border. This book brings together almost all surviving specimens and should offer young artists a model of collective authorship and political engagement.

‘THE LOUVRE: HISTORY, COLLECTIONS, ARCHITECTURE’ By Geneviève Bresc-Bautier, photographed by Gérard Rondeau (Rizzoli). It is not only the largest museum in Europe; the Louvre is also a palace, on which the kings of France, revolutionaries, emperors and presidents projected visions of power and nationality. Visit without crowds or jetlag with this sumptuous volume, whose 600 pages allow you to examine the woodwork of the bedroom of Henri II, the gold of the gallery of Apollo of Louis XIV, the glass of the pyramid of IM Pei . The pleasure of this book is to tell both the story of the Louvre as a residence and a museum, and to photograph the entire collection in situ.