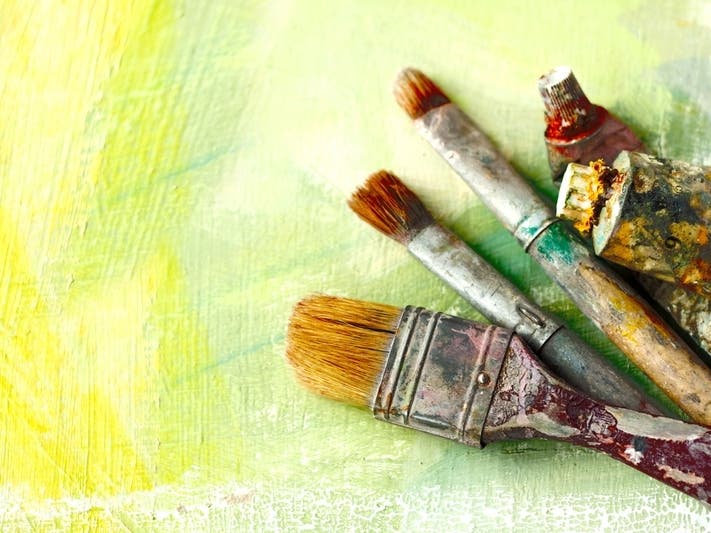 Are you looking for gift ideas for the art lovers in your life? Or maybe you want to treat yourself to a book that will not only inspire you and teach you about a particular artist, but also look great on your coffee table. Here is a list of 10 must-have art books that were released in 2021.

The following books are not listed in any order of preference. They are all available in various bookstores and online booksellers.

This book will give readers an in-depth look into the world of Frida Kahlo (1907-1954) by exploring the legacy of one of the leading figures in 20th century art. This post includes over 300 images from the archives of the Frida Kahlo Museum and also gives readers an in-depth look at Kahlo’s distinctive wardrobe and the impressive art collection she has assembled with her husband, Diego Rivera. . Also included is the history of La Casa Azul, also known as Maison Bleue, which now serves as the museum’s main building. The reader will discover her love for the Mexican folklore tradition as well as its complex relationship with its gender and sexuality.

Vasily Kandinsky (1866-1944) was one of the main artistic innovators of abstraction in the 20th century. Kandinsky was a major figure in European modernism and sought to free painting from its ties to the natural world. A series of essays explores his involvement in various avant-garde artistic communities such as the Bauhaus, as well as his travels in Europe, and its relationship to improvisation and music. This book presents more than half of the Guggenheim Museum collection by Kandinsky. Included are oil and oil paints with sand, inverted glass paints, as well as woodcuts, watercolors, and drawings on paper.

In 1972, Alma W. Thomas (1891-1978) became the first black woman to mount a solo exhibition at the Whitney Museum of American Art. She is known for her large abstract paintings which are often filled with irregular patterns and bright colors. This book highlights his theatrical creations, sculptures, watercolors and puppets, demonstrating how Thomas’ quest for beauty spanned all facets of his life. Also included are essays that trace Thomas’ journey from semi-rural Georgia to international recognition. This ambitious retrospective sheds new light on Thomas’ passionate search for beauty on a daily basis.

This book explores how Mary Cassatt (1844-1926) became one of the most creative printmakers of the 19th century through her use of experimentation and innovation. Readers will learn how the artist used the medium to reflect on her own personal issues regarding her identity in a changing world. The prints reveal an introspective side of an American artist who was at the center of the French art world and who was also a collaborator of the impressionists Edgar Degas and Camille Pissarro. In several of her works, Cassatt addresses themes of creativity, domesticity, motherhood and fashion. This publication offers an intimate look at an American impressionist and revolutionary printmaker.

Reggie Burrows Hodges (b.1965) explores storytelling and visual metaphor drawing inspiration from his childhood in Compton, California. Hodges begins his creative process by painting a raw canvas in black, then creating scenes using an expressive brush. Hodges paints his characters with fuzzy faces devoid of identifying traits in order to draw attention to their bodies and surroundings. This book presents a selection of works created between 2019 and 2020 and is an excellent introduction for those who wish to learn more about an artist recognized as one of the great contemporary artists of the 21st century.

Although his artistic career was brilliant but short-lived, Matthew Wong (1984-2019) was celebrated for his paintings evoking a wide range of historical references – from Chinese calligraphy and roller painting to pointillism. Many of his works invite viewers into a world of imaginary night landscapes, dark interiors and vibrant still life compositions. From monumental oils on canvas to the smallest gouaches and watercolors, all of Wong’s work is a meditation on the many moods of the color blue. This publication brings together a number of scholarly voices that offer new insight into Wong’s work.

This volume brings together over 60 of Jeff Koons’ most iconic sculptures and paintings (b.1955) as well as recently completed works. Koons is best known for his work related to pop culture, such as his famous large-scale stainless steel sculptures of balloon animals. This book explores the art of Koons and its connection to contemporary American culture. He received national recognition as an artist in the 1980s, and since then his work has been exhibited around the world. Many of his works have sold for astronomical prices at art auctions, often breaking auction records. This publication traces the cultural influences that shaped his art.

New York photographer Mel D. Cole (b 1976) is one of the most accomplished and famous hip-hop photographers. For the past 20 years he’s documented the music scene and nightlife, but in 2020, when George Floyd was assassinated, Cole devoted the rest of 2020 and beyond photographing the Black Lives Matter protests that have swept the country. In addition to capturing the protests in New York City, Cole has also traveled to cover protests in other cities such as Houston, Minneapolis and Washington, DC. The photos in this book document the powerful wave of pain, outrage, and courage of those forced to act after Floyd’s brutal murder.

Some of the most famous book illustrations of the 20th century are by Danish artist Kay Nielsen (1886-1957). The artist’s interpretations of fairy tales are known not only for their dramatic intensity, but also for their intricate detail. Nielsen came to prominence in the 1920s for his book illustrations such as for Fairy tales by Hans Andersen. Compared to many of his contemporaries, Nielsen often focused on the dramatic themes of passion and death. Later in his career he collaborated with Walt Disney Studios on the animated film Fancy. This book includes original watercolor reproductions that invite viewers to enter the enchanted world of this gifted artist.

Alexis Rockman (b.1962) is known for his large-scale paintings which often depict the collision between civilization and nature. Rockman integrates elements of human history, landscape painting, and science fiction with his passionate interest in climate change. This book includes over 150 works, many of which have never been published before. Readers will also be interested to see some of his early 1980s watercolors of hybrid and mutated animals. This publication is the first comprehensive study of Rockman’s work, documenting his accomplishments with a selection of watercolors, gouaches, and oil drawings.

Third Coast Review is Chicago’s locally curated website specializing in coverage of the arts and culture of the Chicago area. Learn more at thirdcoastreview.com 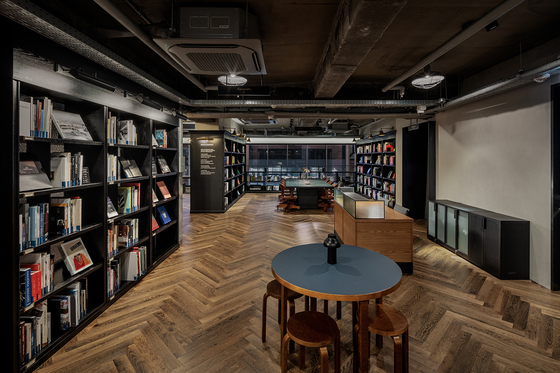