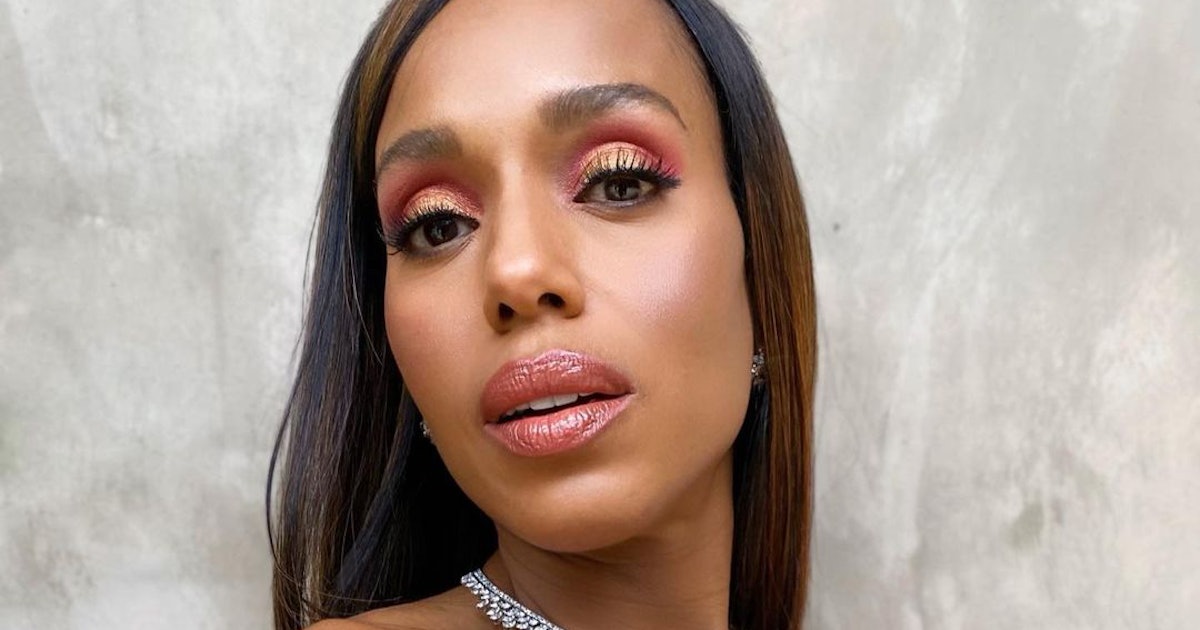 This week, Time magazine celebrated Kerry Washington’s Year of Art and Activism with a very well-deserved cover dedication and accompanying celebration, proclaiming her “Woman of the Year.” Considering she credits her now-legendary persona of Olivia Pope as the impetus behind her turn to political activism, it only makes sense that she would show up in a super-sleek, serious-yet-elegant black ensemble accented by several perfect ones. beauty touches worthy of Pope herself – the Washington French manicure is not the least of all. Her ability to raise awareness of political issues, turn her social media into a social justice resource page, maintain her status as one of Hollywood’s most successful and respected actor and producer, and the fact that she consistently produces fashion and beauty looks that are once fashionable but still distinctly his makes Washington more than a Woman of the Year – she looks more like a Woman of the Century.

For the special event – ​​which also honored other cause-driven celebrities like Kacey Musgraves, Mj Rodriguez and Poet Laureate Amanda Gorman – Washington appeared on the red carpet and during the panel interview in a black feather duster. plunging with a Ukrainian flag badge pinned to its lapel. Her side-parted hair is shiny and slicked back, featuring a retro flip at the ends, clearing her shoulders by about an inch.

Washington has long had a reputation for experimenting with insanely cool manicure styles (see: her massive OPI partnership) so naturally, her nails arrived at the event equally decked out. Her nail beds have been polished in a creamy white shade – designed by mononymous Hollywood nail artist Diễm, also known on Instagram as @nailsbydiem – with sharp black outlines where the French tips would go. This French manicure is perfect for minimalists and is already gaining traction as a high-demand style among celebrities and civilians alike. Alongside Washington, Diễm’s has also worked with stars like Katy Perry, Jessica Alba and the entire Kardashian family on some of their standout moments, including Washington’s remarkable silver chrome manicure at a charity gala.

When it comes to her makeup, Washington is a big fan of a classic smoky eye paired with a pink, nude, or muted lip. For this event, however, the star opted for a brighter version of this look, with a rose-tinted lip gloss that perfectly complemented her glowing highlight on the cheekbones. With beauty, intelligence, and a compassionate conscience, it wouldn’t be surprising if Washington’s next step was…well, Washington.