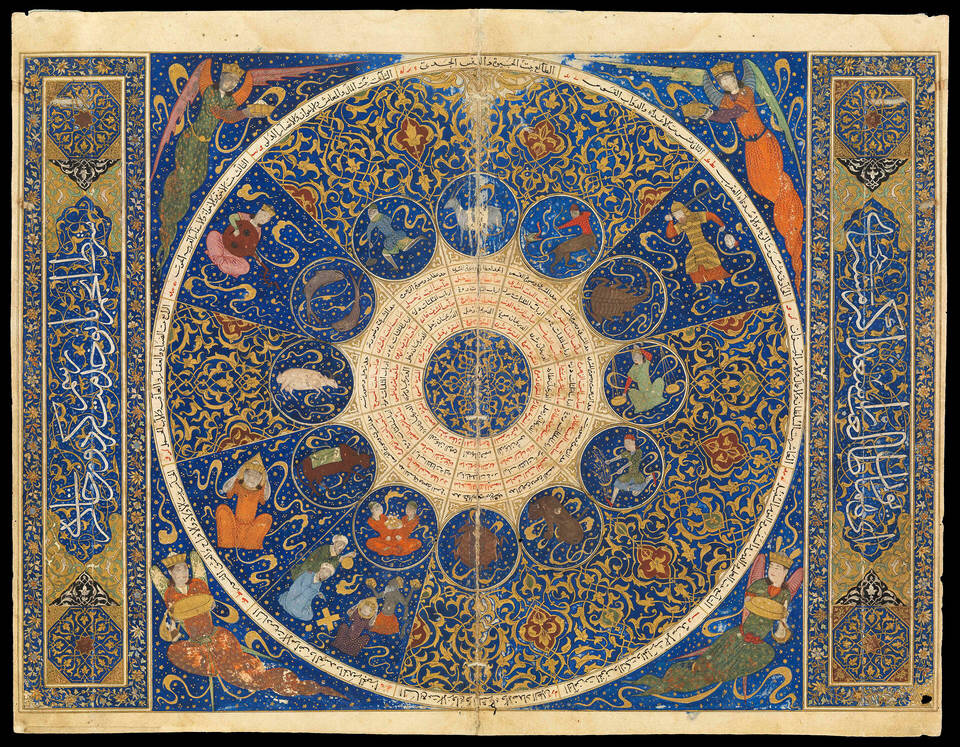 TEHRAN – The Victoria and Albert Museum in London is hosting an exhibition of Iranian art, design and culture, which organizers say delves into the nation’s 5,000-year history.

Entitled “Epic Iran”, the show kicks off tomorrow with ten different sections, some of which are featured below. Organizers say the sections should transport visitors to “a city, with a gatehouse, gardens, a palace and a library.”

The first section presents the “Land of Iran” with striking images of the country’s dramatic and varied landscapes, all of which have shaped the country’s social, economic and political history.

Some sections feature objects decorated with recurring animal and nature motifs, as well as figurines and everyday objects, including earrings and belt fragments, made from 3200 BC.

The fourth section, “Last of the Ancient Empires”, covers a period of dynastic change with Alexander the Great overthrowing the Persian Empire in 331 BC. This section features Parthian and Sassanid sculptures, stone reliefs, silverware, coins, as well as Zoroastrian iconography.

The fifth section, “The Book of Kings”, is a prelude to the sections devoted to Islamic Iran. It shows how Iran’s long history before the advent of Islam was understood over the following centuries – primarily through the Shahnameh, or Book of Kings, which is the world’s greatest epic poem, completed by the poet Ferdowsi circa 1010 CE.

Several exquisite Qurans and manuscript illuminations feature, alongside a prayer rug, combat and parade armor, a celestial globe and the magnificent horoscope of the Sultan of Iskandar, were on display in the section.

Bridging the 1940s to the present day, the final section “Modern and Contemporary Iran” will cover a period of dynamic social and political change in Iran, encompassing the increase in international travel as well as political dissent, the Islamic revolution. of 1979, Iran of 1980-1988 -The Iraq war and the establishment of the Islamic Republic.