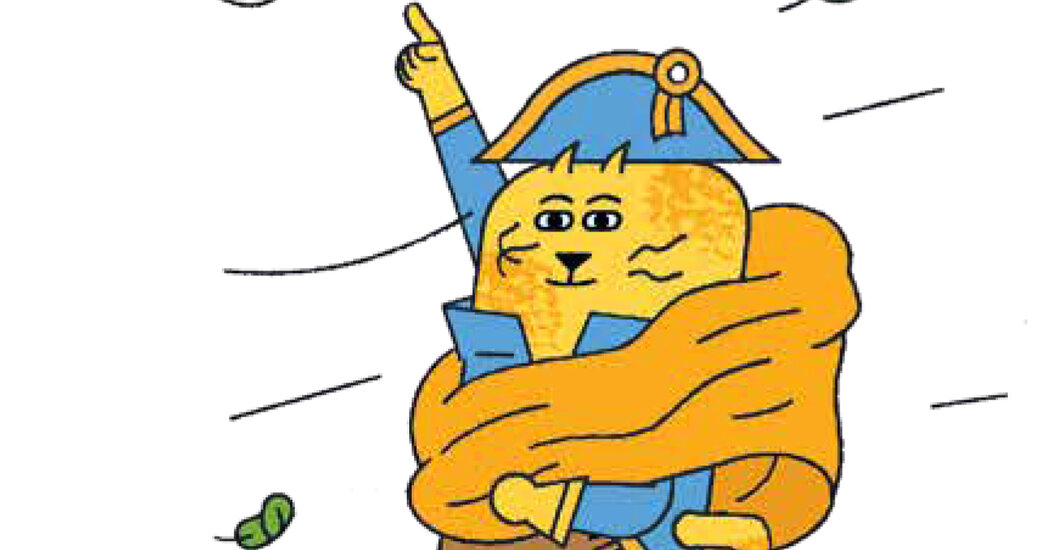 A second new art book spanning the centuries, “What Adults Don’t Know About Art,” is aimed at a more mature readership (8 to 12 years old). Oddly, it bears no trace of an author’s identity, as if to suggest that it was composed by a pool of experts pursuing an ideal of objectivity. Indeed, the book is the work of the School of Life, a London-based educational company founded and chaired by Alain de Botton, the well-known essayist and self-proclaimed philosopher. This creates the expectation that “What Adults Don’t Know About Art” will contain at least some interesting ideas.

But the content is surprisingly childish and self-glorifying. The book immediately announces that its anonymous author has something to tell us that promises to be revealing, and which has long eluded adults. No other book than this, we are told, can elucidate “The Big Question No One Answers (Until Now)”, to borrow a chapter title.

And what is this seemingly essential knowledge?

The book’s thesis argues that the world’s masterpieces are the high-end equivalent of the posters and photographs with which children decorate their rooms. “The works of art are really just special posters that others have wanted to put in their rooms,” says the author without irony. “And your bedroom is truly a private version of a gallery.” In a typically twisted analysis, Anthony Van Dyck’s radiant canvas “Charles I with M. de St. Antoine”, in which the English king is depicted on horseback, green draperies floating behind him, is described as follows: “This image was a poster for the king’s chamber.

What? A poster is definitely not a painting, and most children can understand the difference between them.

Instead of clarifying the language of art, this book casually obscures it and argues, in a tone reminiscent of the aristocrats of the old regime, that the appreciation of art is rooted in the primitive satisfactions of property. and private delight.

Another downside is that the book seems to be aimed at privileged children and fails to recognize that very few children are fortunate enough to fall asleep every night in a bedroom decked out with tantalizing items.

The ability to see and look deeply is a learned skill, and this book does little to encourage it. In truth, a masterpiece is the opposite of the posters and photographs that adorn the walls of a child’s room. A lasting work of art has the power to speak to people who may have nothing in common and who together speak a hundred different languages. And when we find ourselves standing in front of a Vermeer or a Goya at the Met or the Louvre or the Prado, we get a load of knowing that we are adding our gaze to the collective sum of curious gazes that have searched the same surface over time.