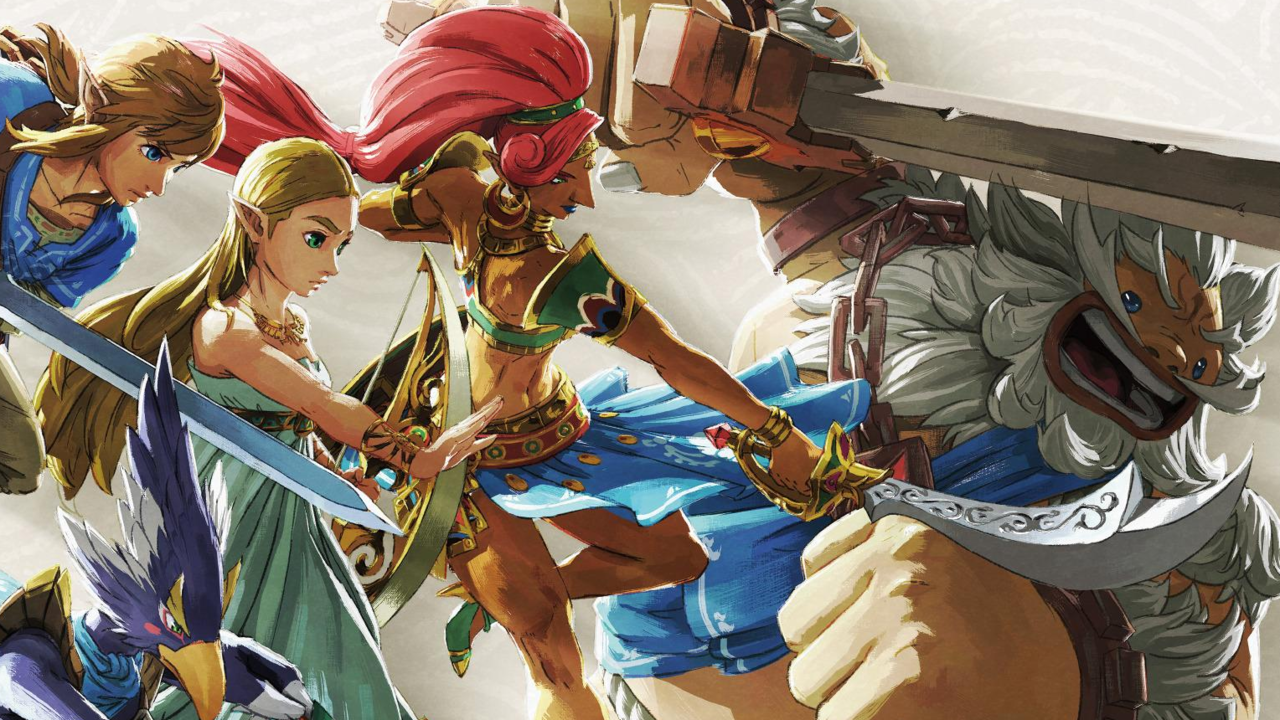 Over the past few years, it seems that most of the big games have special-themed encyclopedias, art books, or even cookbooks revolving around in-game cooking. Books that focus on game franchises can provide additional (and fun!) information for dedicated fans. They also tend to look quite good on the shelves. Right now, Amazon has a bunch of different video game books for sale at great prices, including books focused on The Legend of Zelda, Final Fantasy, and Destiny. Some book deals have additional discounts that will not appear until checkout, but we’ve noted the final prices here.

A wide variety of Final Fantasy-themed books are also discounted. Final Fantasy 14 fans can purchase The Art of Ishgard: The Scars of War for $ 28, Stone and Steel for $ 23, and The Art of Reflection: Histories Forsaken for $ 25.

Other notable deals include Kingdom Hearts Ultimania: The Story Before Kingdom Hearts III for $ 34, Super Mario Encyclopedia for $ 20, and The Art of Cuphead for $ 31. You can also save $ 5 on your pre-order of the Halo Encyclopedia, which will be released in March 2022.