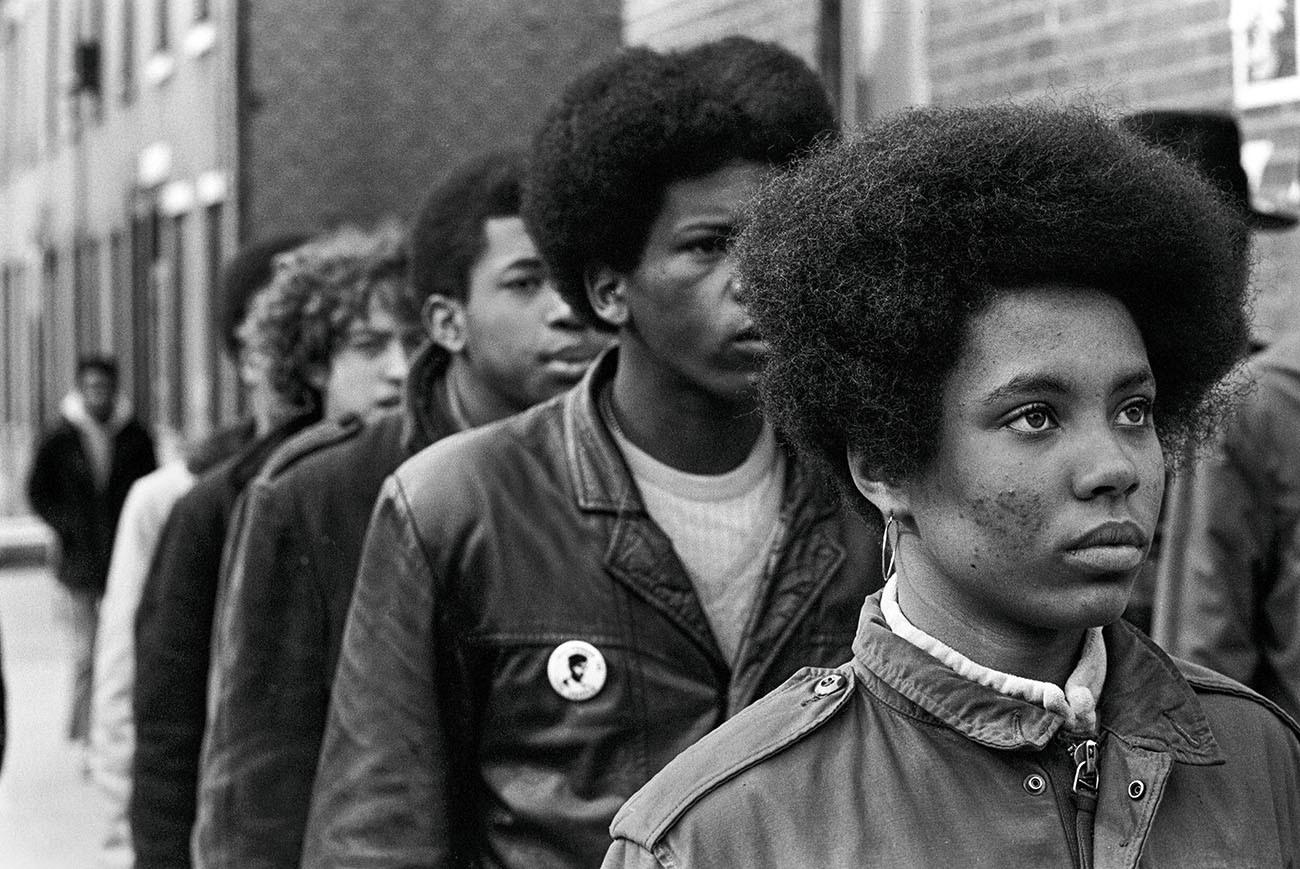 “This stunning collection of historic photographs, complemented by contemporary conversations with female members of the Black Panther Party, reminds us that women were literally at the heart of this new political approach to black freedom..” – Angela Davis

Many of us have heard these three words: Black Panther Party. Some know the history of the Party as a movement for the social, political, economic and spiritual upliftment of black people and Indigenous peoples of color – but to this day, few know the story of the backbone of the Party: the women.

It is estimated that six out of ten Panther Party members were women. While these remarkable women of all ages and backgrounds regularly made headlines by agitating, protesting and organizing, these same women were building communities and enacting social justice, providing food, a housing, education, health care and more to the people. fellow sisters is their story.

Long to come, fellow sisters is the first book to tell the story of the women of the Black Panther Party. In the era of George Floyd and Black Lives Matter, the issues and solutions raised in this unique and powerful book are as relevant today as when the Black Panther Party was founded in Oakland, California on October 15, 1966. .

Intertwined throughout the book are 110 photographs of famed photojournalist Stephen Shames, who was a 19-year-old student at Berkeley when he first encountered the BPP in 1966. With the full confidence of the Black Panther Party behind him, Stephen had unprecedented access. to capture not only protests and rallies, but also hidden moments that offer a fuller and more nuanced portrait of the lives of female Party members with their families and in service to their communities. This is Stephen’s third photobook of the Black Panthers and includes many previously unseen images of the BPP women.

Ericka Huggins, one of the Party’s early members and leaders along with Bobby Seale and Huey Newton, wrote a moving introductory piece, sharing what drew so many women to the Party and focusing on their monumental work on behalf of most vulnerable citizens. More important again, fellow sisters includes contributions from over fifty former female members and their families – some well-known, some not – who vividly recall their personal experiences from that time.

Ericka notes, “One book isn’t big enough to tell all of their stories – their stories of compassion and solidarity in the face of oppression could fill volumes. Yet depicted here is the organized, coordinated, and sustained effort made by those who ran community services at many levels of the BPP, including grassroots campaigns to elect mayors, assemblymen, judges, and councils. of area. I am honored to be the weaver who brings this tapestry of stories to the printed page.

Ericka Huggins is an activist, former political prisoner and leader of the Black Panther Party. She has dedicated her life to the fair treatment of all human beings, across the boundaries of race, age, culture, class, gender, sexual orientation, ability and status associated with citizenship. For the past 40 years, she has lectured across the country and abroad. She spent 14 years in the Black Panther Party and eight years as principal of the famous Oakland Community School (1973-1981).

Stephen Shame is the author of 15 monographs and his images are in the permanent collections of 40 museums and foundations. Her work is dedicated to promoting social change and sharing the stories of those who are often overlooked by society. His two previous Panther books are People Power: The World of Black Panthers by Stephen Shames and Bobby Seale (Abrams, 2016) and The black panthers (Overture, 2006).